Posted on September 21, 2017 by tyrantisterror 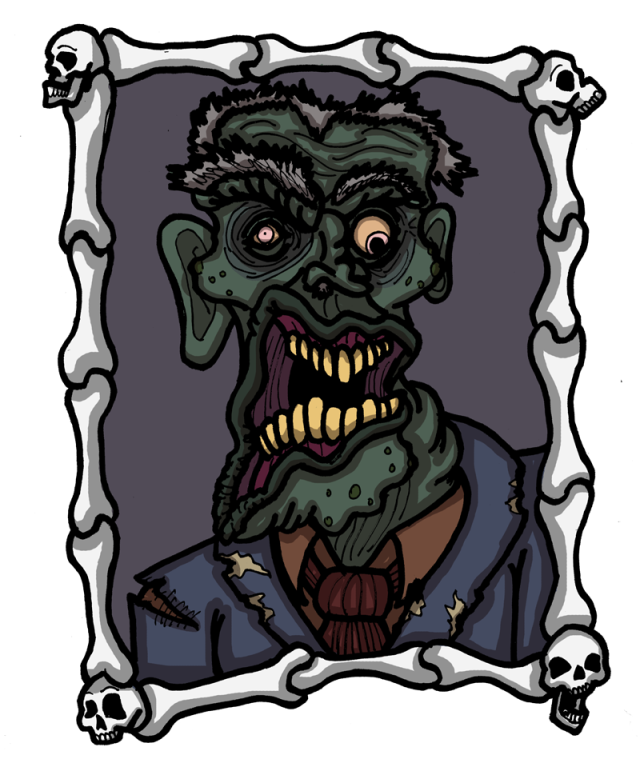 The Picture of Dorian Gray by Oscar Wilde is an incredibly fun read.  Oscar Wilde is most well-known for his comedy work, and has a real biting wit if you’re the kind of person who knows a lot of words.  That’s one of the things that makes this novel so fun; it starts out just like his comedies, with biting social satire and lots of snarky characters.  Then, slowly but surely, it turns into a horror story.  It’d be like if you walked into an episode of, I don’t know, How I Met Your Mother or something and halfway through one of the main characters murdered another and it was played dead serious.  The tonal shift is gradual and natural, but still incredibly shocking.  You just don’t expect it!

Dorian Gray, the subject of the titular picture, is a young man with two friends: Basil the painter and Lord Henry aristocrat.  Both characters are incredibly fond of Dorian, being particularly enamored of his beauty, but their interactions with him differ.  While Lord Henry loves to regale Dorian with his outlandish and sometimes downright diabolical worldview, Basil pines after Dorian’s better nature, wishing desperately that Dorian was as good inside as he is to look at.

Out of pure love, Basil paints a gorgeous portrait of Dorian Gray that captures every detail of the young man’s beauty and youth.  Sadly, it does not have Basil’s intended effect, as Dorian looks at the portrait and despairs.  The young man ruefully notes that the portrait will get to be young and beautiful forever while Dorian, inevitably, must grow old and die.  In a moment of passion, Dorian wishes that the opposite would happen – that the portrait would get old and ugly while Dorian remained young and beautiful.

And that’s exactly what happens.

Now freed from the grasp of time, Dorian quickly loses all sense of morality, becoming as cruel and wicked on the inside as he is young and beautiful on the outside.  As his crimes escalate from petty sins to full on murder, the painting slowly changes to reflect the ugliness of Dorian’s soul. First it gains a vile smirk, then slowly it begins to age even as Dorian remains young.  Eventually the painting’s hideousness defies description, twisting into a decayed and deformed abomination beyond anything ever seen in the natural world.  Dorian himself, meanwhile, fears to look at the thing, for he can recognize on a deep, emotional level that the painting is his true face, and by the novel’s end he aims to kill the portrait once and for all.

You can imagine how that turns out.

Written in a time period where hypocrisy was considered polite and natural, The Picture of Dorian Gray is a rather scathing indictment of people’s tendency to show one face to the public while hiding a litany of sins beneath it, in addition to being a cautionary tale on putting stock in one’s physical appearance.  Interestingly, Oscar Wilde claims the three principal characters of the novel were all reflections of himself: Basil was who he truly was, Lord Henry was who people feared he might be, and, strangest of all, Dorian was who Oscar wished he could be.  Considering that Dorian Gray was a self-destructive, two-faced murderer that was beloved by society despite being the scum of the earth, one has to wonder how wretched it must have been to be Oscar Wilde.